A TASTE OF HONEY

A Taste of Honey by Shelagh Delaney

Bijan Sheibani (Barber Shop Chronicles), directs Jodie Prenger (Oliver!, One Man, Two Guvnors, Abigail’s Party UK tour) as Helen in this new production from The National Theatre, producers of War Horse and The Curious Incident of the Dog in the Night-Time.

Written by Shelagh Delaney when she was nineteen, A Taste of Honey is one of the great taboo-breaking plays of the 1950s, offering an explosive celebration of the vulnerabilities and strengths of the female spirit in a deprived and restless world. 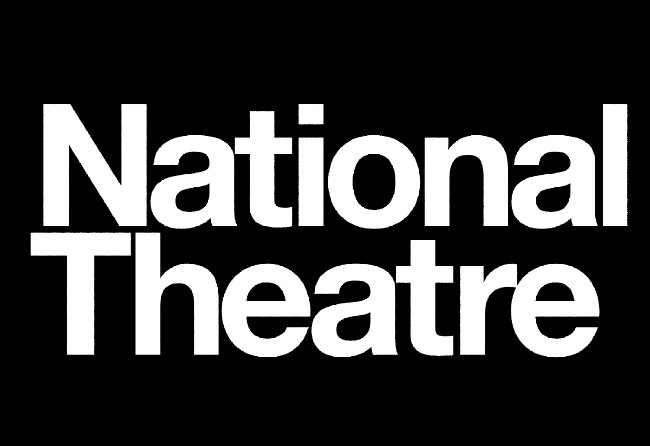