Director and theatre maker of devised and scripted new work 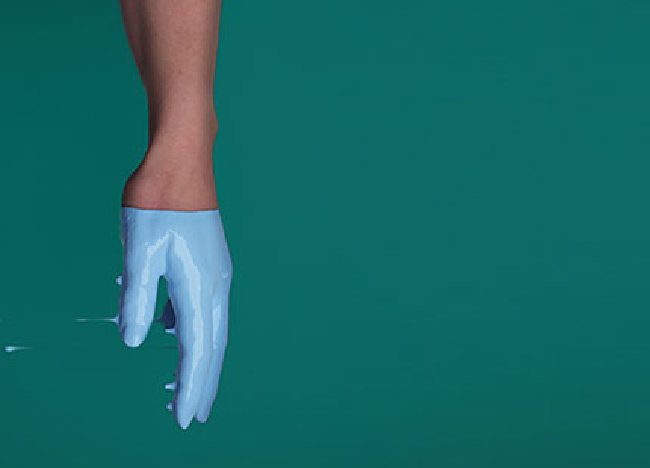 Lucy Wray is a director, theatre maker and performer based in London. She has been shortlisted for the Young Vic Genesis Award 2020, RTST Sir Peter Hall Directing Award 2019 and longlisted for the JMK Young Director Award 2019.

Her productions have won and been nominated for VAULT Festival and Off West End Awards.

RUN by Stephen Laughton (The Bunker)

They Built It. No One Came. by Callum Cameron (UK Tour; Pleasance Edinburgh)

Give Me Your Skin by Tom Ross Williams & Oonagh Murphy (BAC)

As Resident Director at the Almeida Theatre she assisted Joe Hill-Gibbins on The Tragedy of King Richard the Second.

She was co-Artistic Director of Populace, a theatre company set up in response to anti-austerity protests in March 2011 which ran until 2016. With Populace, Lucy performed work at the Bush, West Yorkshire Playhouse, Theatre Royal Stratford East, Lyric Hammersmith, Ovalhouse and Rich Mix.

Lucy Wray trained at Oxford School of Drama and has a degree in English Language & Literature. She is a Script Reader for the National Theatre, Bruntwood Prize and Mammoth Screen. She speaks fluent Spanish having lived in Mexico and Chile.